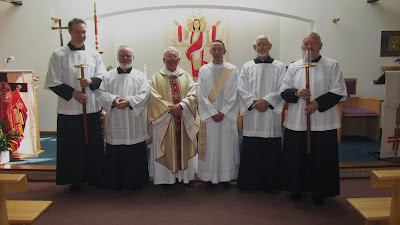 This morning we were in Hemel Hempstead, where I'd been asked to celebrate Mass for the Ordinariate group. It was a very happy occasion - as of course it should be, for it is the Ascension! 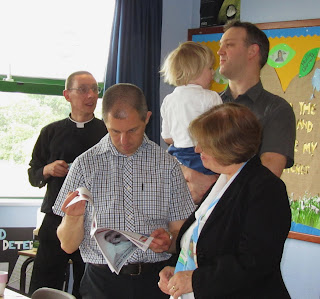 Good to catch up with old friends from former Anglican parishes in the Richborough patch - people from Luton and Marsh Farm as well as the core group from Hammerfield. 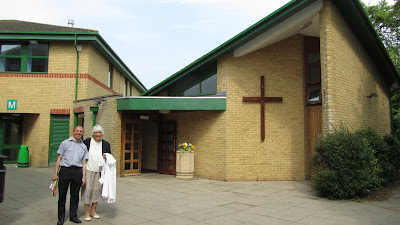 The Group meets at St Mark's Church, part of a large Secondary School complex, and the Catholic parish has two other churches. Besides the Parish Priest there is a Polish Assistant Priest, and a very cheery Deacon who come to introduce himself before the Ordinariate Mass. 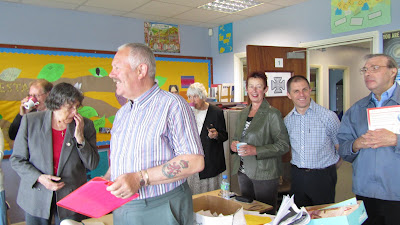 Next Friday, after the Ordinations in Westminster, there will be two more priests in that parish, the current Deacons Fr Tim Bugby and Fr Gordon Adam. It was the latter who looked after me today, and who (a real treat, this, not to have to do it myself) preached - a fine Ascension Sermon. 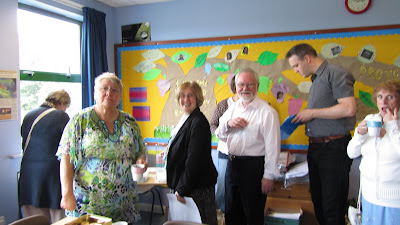 After meeting people over parish refreshments, Jane and I decided to call in at Wisley. We had a snack lunch there, and enjoyed seeing how things have developed in the area around the Millenium Glasshouse. 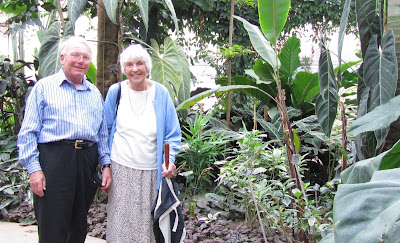 We expected a Douanier Rousseau Tiger

Then it was a pleasant bowl down the A3, while the lanes in the other direction were choked with Londoners returning after a half-term break. 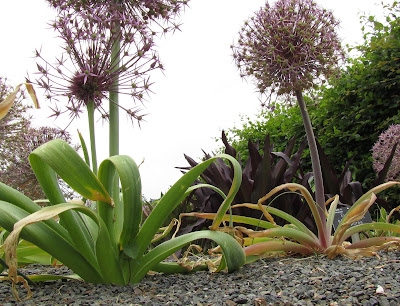